Sodium carboxymethyl cellulose is a carboxymethylated derivative of cellulose, also known as cellulose gum, which is the main ionic cellulose gum. First made in 1918 and patented in 1921, it has since been commercialized in Europe. It was only for crude products and used as a gel and binder. In 1936 and 1941, the study of industrial applications was quite active and published several instructive patents. During world war ii, Germany will be used to synthesize detergent. Industrial production began in Germany in the 1930s with IG Farbenindustrie AG. Since then, the production process, production efficiency and product quality gradually improved. In 1947, the FDA confirmed that it was not toxic to the body, allowing it to be used as an additive in the food processing industry. Because of its many special properties, such as thickening, bonding, film forming, water holding, emulsification, suspension, etc., are widely used. In recent years, different qualities have been used in different fields of industry and people's lives. 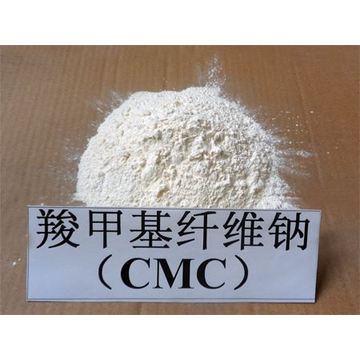